What Is Antique Photography? 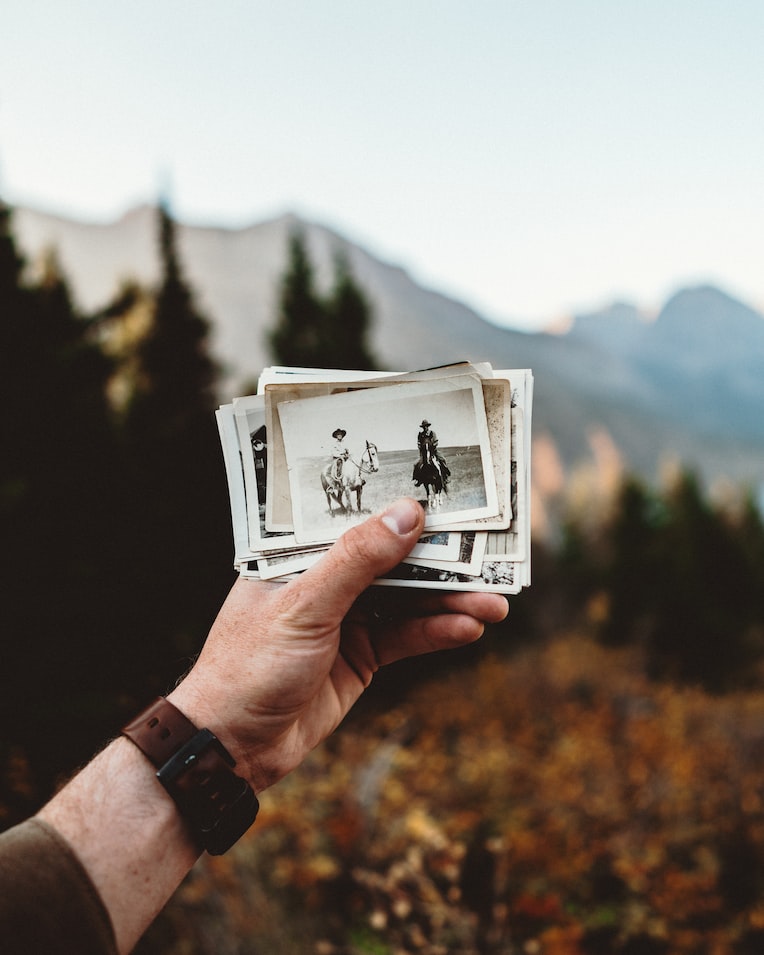 Antique photography refers to the early methods and processes used to capture images on film or other media. These techniques have largely been replaced by modern digital photography, but they remain an important part of the history of photography and continue to be appreciated by collectors and enthusiasts.

One of the earliest forms of antique photography is the daguerreotype, which was developed by French artist Louis Daguerre in the 1830s. Daguerreotypes were created by exposing a copper plate coated with silver to light, which caused the silver to turn dark and create an image. The resulting image was highly detailed and had a distinctive mirrored effect, but it was also fragile and difficult to produce.

Another popular form of antique photography is the ambrotype, which was developed in the 1850s as a cheaper alternative to the daguerreotype. Ambrotypes were created by exposing a glass plate coated with a light-sensitive emulsion to light, resulting in a negative image. The negative image was then placed against a black backing, creating the appearance of a positive image.

Other early forms of antique photography include the tintype, which was created by exposing a sheet of iron coated with a light-sensitive emulsion to light, and the albumen print, which was made by coating a paper print with egg whites and salt to create a glossy finish.

Antique photography techniques required a great deal of skill and patience to produce high-quality images, as the process was time-consuming and the equipment was often fragile. Many antique photographs are considered works of art in their own right, and collectors often seek out rare and historically significant examples.

In addition to their historical and artistic value, antique photographs can also provide a unique glimpse into the past. They offer a window into the daily lives of people from different time periods and can help us to better understand the social and cultural context of the era in which they were taken.

Despite the advances in digital photography, antique photography techniques continue to be admired and studied by enthusiasts and collectors. These early methods of capturing images on film or other media remain an important part of the history of photography and continue to inspire and inform the work of contemporary photographers.